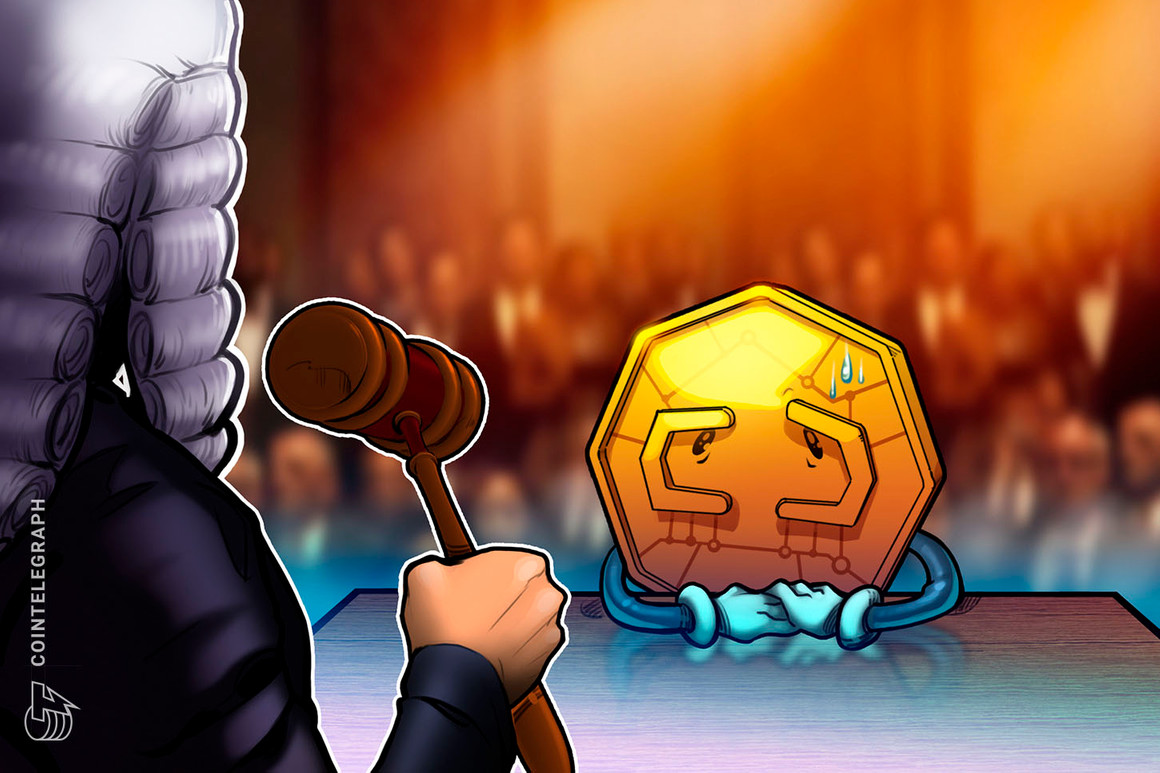 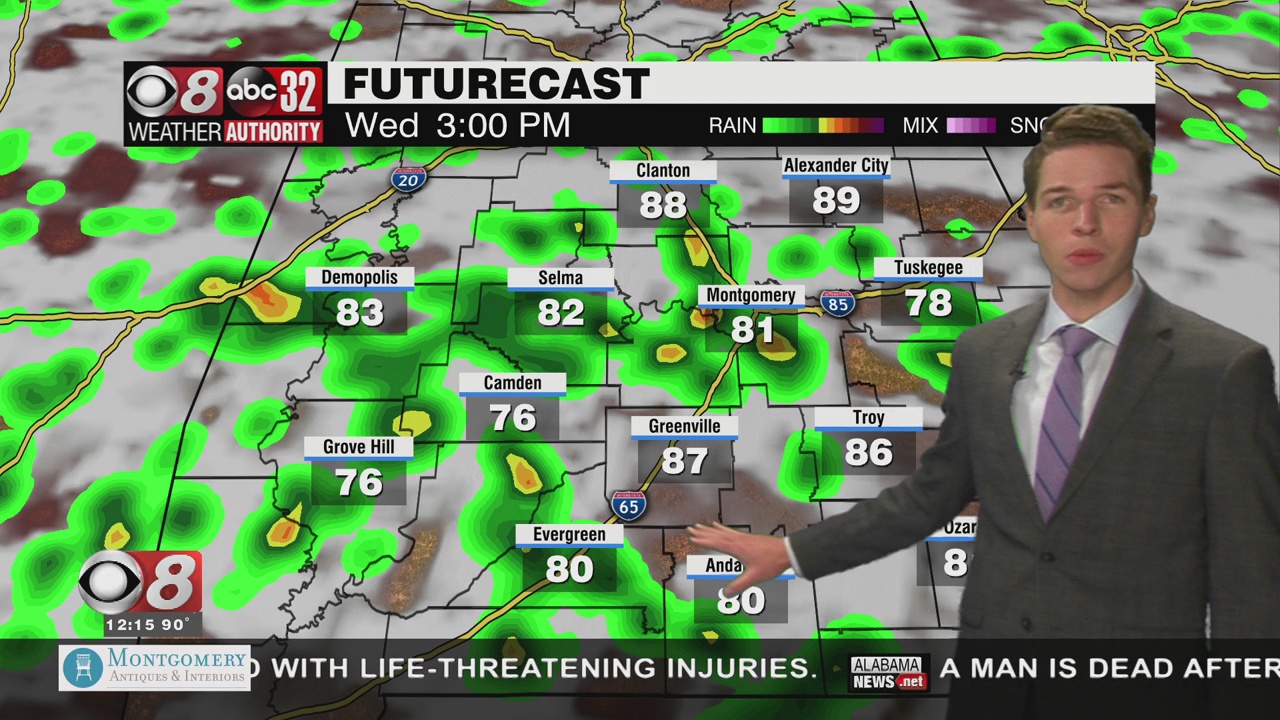 Cyclists were welcomed back to the Cherokee Nation Peace Pavilion in downtown Tahlequah.

The cyclist retraced the northern route of the Trail of Tears in honor of their ancestors who were forced to leave their home countries in the southeast more than 180 years ago.

They began the memorial drive on May 31 in New Echota, Georgia. They continued through Georgia, Tennessee, Kentucky, Illinois, Missouri, Arkansas, and Oklahoma. Cyclists were welcomed back to the Cherokee Nation Peace Pavilion in downtown Tahlequah.

“Today the Cherokee people have grown stronger as these nine cyclists received the hero welcome they deserve,” said Cherokee Nation Senior Chief Chuck Hoskin Jr. “Strength and Growth of the Cherokee people have always been the work of generations, and it has always been the work of the community. You have seen it on this ride both in the community and in the former runners who lend a helping hand. the new and young generation of runners is what keeps us strong and continues to build us to continue into the future as a tribe.

Over the past three weeks, cyclists have also visited historic sites significant to Cherokee history. They visited Blythe Ferry in Tennessee, which is the last piece of the Cherokee homeland on which the Cherokee ancestors stood before they began their forced journey to Indian territory. They also stopped at Mantle Rock in Kentucky, where Cherokee ancestors sought refuge while waiting for the Ohio River to thaw during a cold winter.

“Before the race even started I was not in the best mental position at all. I did not consider myself to be a strong person. I had a lot of self-doubt and a lot of insecurity, ”said Kaylee Smith, Cherokee Nation cyclist, Tahlequah. “But coming back from this race, I feel like I can really do everything I can afford and I couldn’t have done it without my team.”

The ride’s inaugural event was held in 1984 to illustrate the hardships the Cherokee people faced. It is estimated that 16,000 Cherokees were expelled from Alabama, Georgia, Tennessee and North Carolina in the spring of 1838. Almost 4,000 of them died in the roundup, incarceration and deportation.

“This hike was really tough in every way and I think the most important thing that drove me was that my ancestors had to walk it. Our ancestors didn’t have the best circumstances and that’s what kept me going. Because we are the descendants of strong people, we can get away with it too, ”said Raylen Bark, cyclist with the Eastern Band of Cherokee Indians, North Carolina. “What I want others to know is just that we’re still here. Even if you don’t hear about this nationwide ride, the strength of our ancestors is alive and well in every rider.

The cyclists were received in Tahlequah by friends and family from the Cherokee Nation, the Eastern Cherokee Indian Band, and the United Keetoowah Band.

Previous COACH OF THE YEAR: Auburn High’s Matt Cimo Adds to Legacy with Another State Title | High school
Next Hockey community plays ‘The Longest Game’ on ‘The Longest Day’