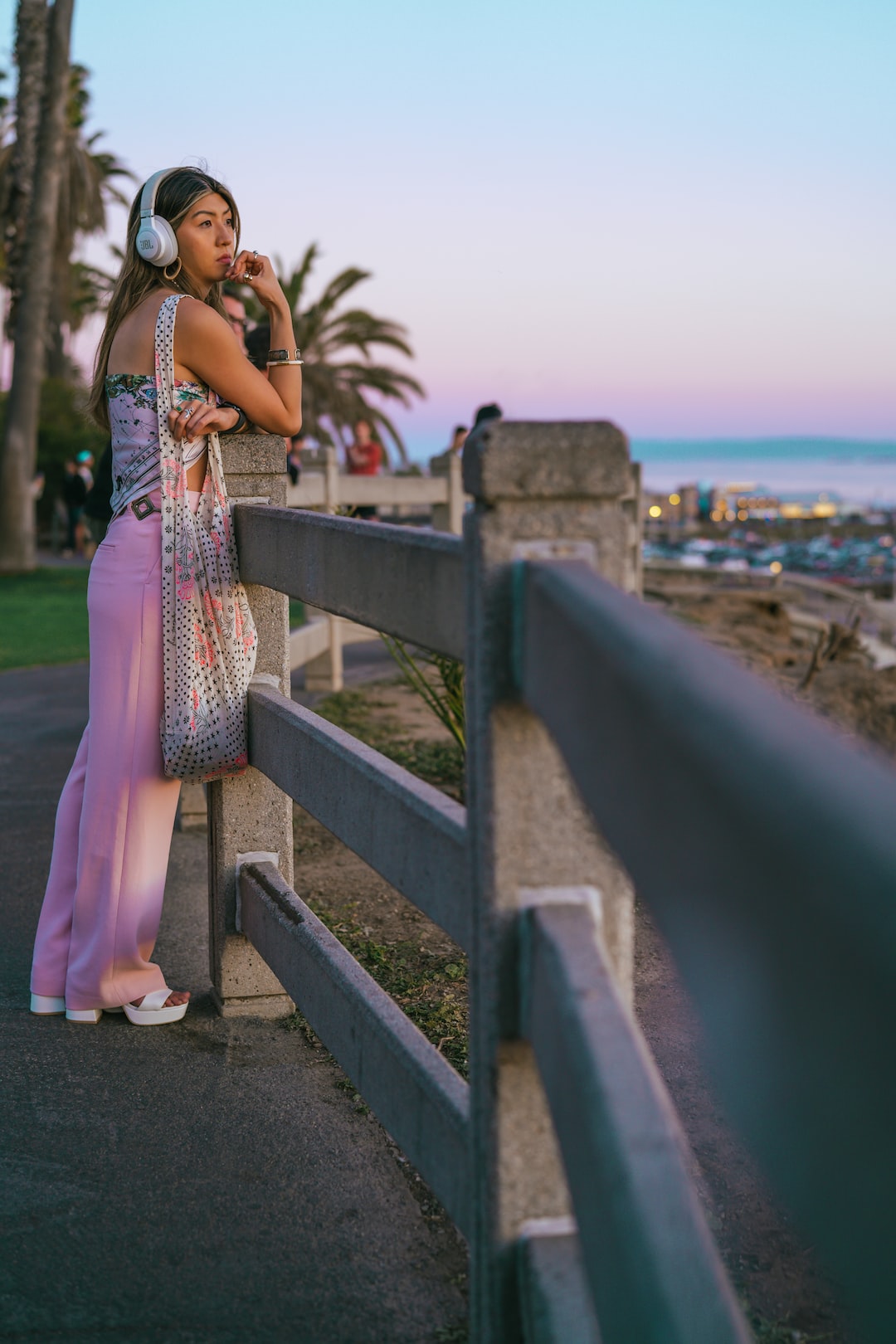 What is Form 5405: First-Time Home Purchase Credit and Credit Repayment?

Form 5405: First-Time Home Purchase Credit and Credit Repayment is a tax form distributed by the Tax service (IRS). Taxpayers have used it to claim a tax credit for a percentage of the purchase price of a new home.

This tax credit is no longer available to taxpayers today. However, people who bought a home before 2010 can still claim it, if the closing occurred on or before September 30, 2010.

The Obama administration enacted the Federal First-Time Home Buyers Tax Credit in 2008. The tax credit was available for approximately two years and five months, from April 9, 2008 to September 30, 2010.

In most cases, if the home was sold within 36 months of the date of purchase or if the home ceased to be the taxpayer’s primary residence, the owner was generally responsible for repaying the credit in full.

Individuals and married couples were eligible for the tax credit. At first, it was only open to first time buyers—Defined by the IRS as taxpayers who have not owned another home in the three years prior to purchasing a new home. Later, however, the credit was extended to long-time residents if they purchased a new “replacement” main house. The credit for this group was a maximum of $ 6,500, but they generally did not have to repay it.

Neither the purchase price of the house nor the buyer’s price modified adjusted gross income (MAGI) could exceed a certain threshold. However, there was no income floor, so the tax credit could provide a refund to the filer, even if they owed no tax.

Form 5405 was attached to the buyer’s income tax return, along with a copy of the settlement return, which is usually the Form HUD-1. The form contained the names of all parties, signatures, address of the property, date of purchase and purchase price. Certain types of homes, such as mobile homes, could use other forms of contracts to demonstrate that the property met credit requirements.

Qualifying homebuyers who purchased a qualifying home but did not claim the tax credit on their 2009 return were encouraged to file a 1040X return with the attached Form 5405 to claim their credit.

Information on Form 5405: First-Time Home Buyer Credit and Credit Repayment, as well as the form itself, can be downloaded from the IRS website.

In November 2019, Form 5405 was revised to facilitate the repayment of tax credits for the purchase of a first home. The purpose of the new, revised Form 5405 is:

Taxpayers must complete the new Form 5405 with their 2019 tax return if they purchased the home in 2008 and meet any of the following conditions: 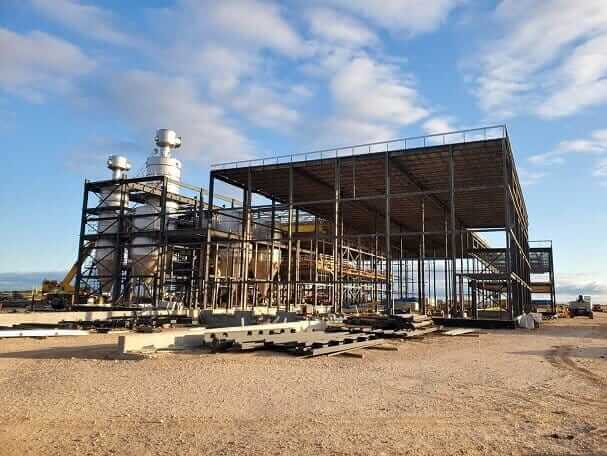