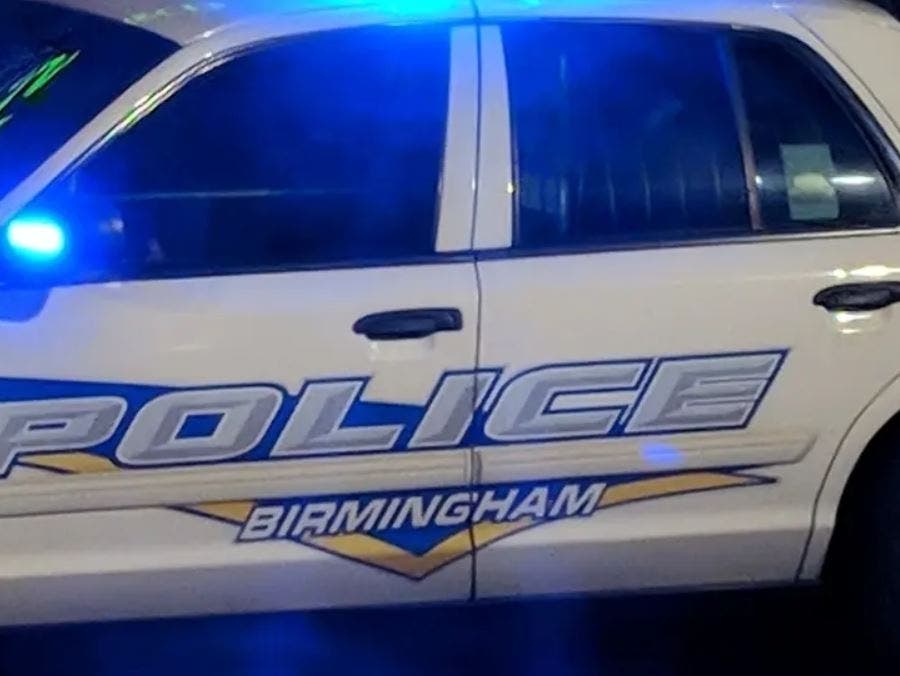 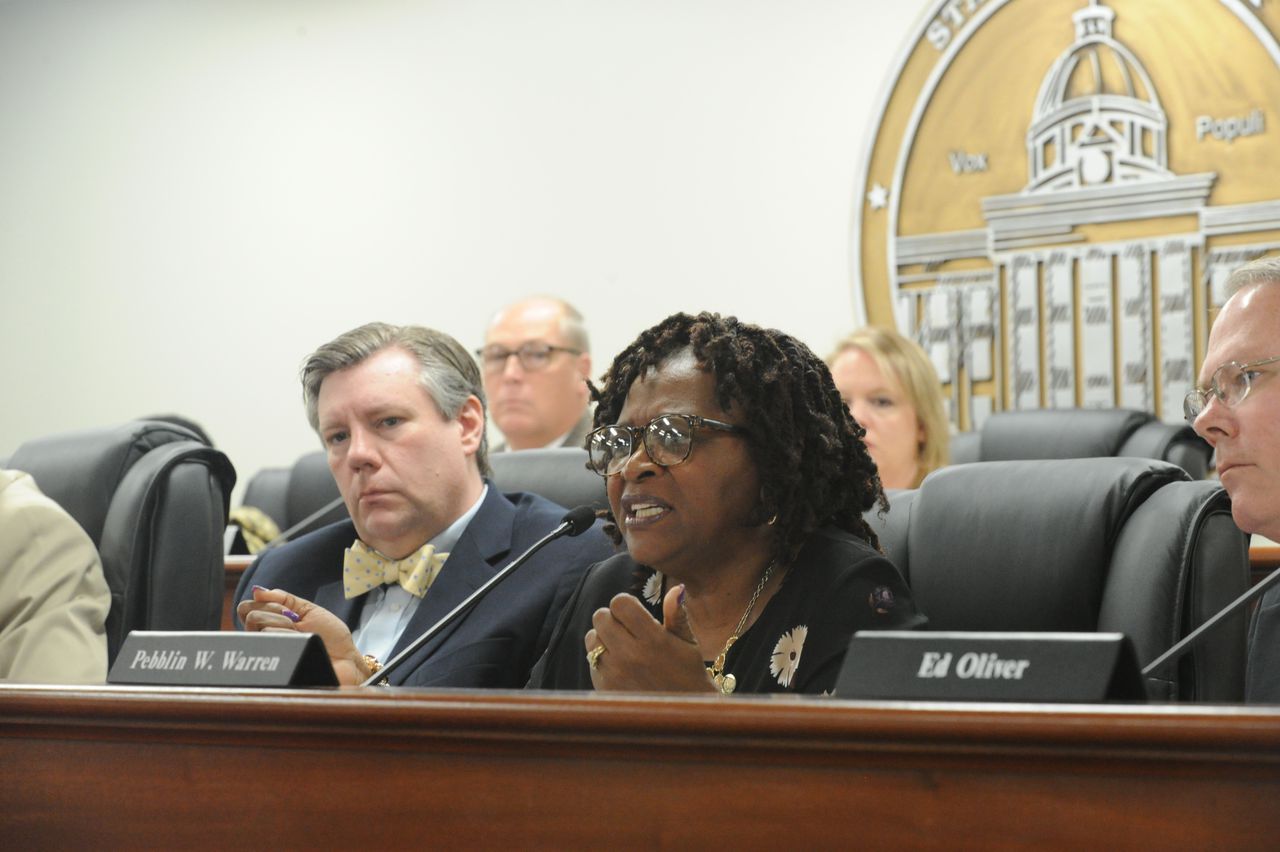 Beck went to a federal prison at Maxwell Air Force Base in Montgomery, Alabama, after U.S. District Judge Mark Cohen sentenced him in October to seven years and three months in prison.

Meanwhile, successor John King will be officially sworn in as insurance commissioner on Friday by Gov. Brian Kemp, although King actually took full power of the office when Beck was convicted in July. Kemp appointed King, a Republican who is running for a full term in 2022. If elected, he would be the first Hispanic official elected in the entire state of Georgia.

Kemp suspended Beck from his post after his indictment, but Beck continued to receive an annual salary of $ 195,000 until his conviction. King headed the office on an interim basis before sentencing.

Beck has filed a notice of appeal with the U.S. 11th Circuit Court of Appeals, but has yet to file arguments on why his conviction should be overturned.

Cohen, who blasted Beck’s testimony in his own defense as “outrageous” and “unbelievable” and “a whole lot of misunderstanding,” also ordered Beck to pay $ 2.6 million in restitution. The judge also said the former official was to serve three years of supervised release after being released from prison.

Beck was under electronic surveillance and mainly confined to his home in Carrollton, west of Atlanta, between his conviction and his report to jail.

The Republican was convicted of wire fraud, mail fraud, money laundering and tax evasion in a scheme to funnel more than $ 2.5 million from the Georgia Underwriting Association through a series of companies to their own bank accounts. Beck ran the state-licensed private insurer of last resort for years before being elected insurance commissioner.

Although Beck denied his guilt at trial, he told Cohen at sentencing that he was “fully and utterly responsible” and that “I accept the jury’s verdict. “

Federal officials began investigating Beck when he was elected statewide in 2018 as Georgia’s chief insurance regulator, charging him months after the Republican took office in 2019. L The investigation ended with an eight-day trial that ended with Beck’s conviction after less than two hours. of deliberation.

Of the restitution, $ 2.26 million will go to Cincinnati Insurance Co., which reimbursed the Georgia Underwriting Association for its losses. The remaining $ 358,000 will go to the IRS to pay for Beck’s tax evasion. 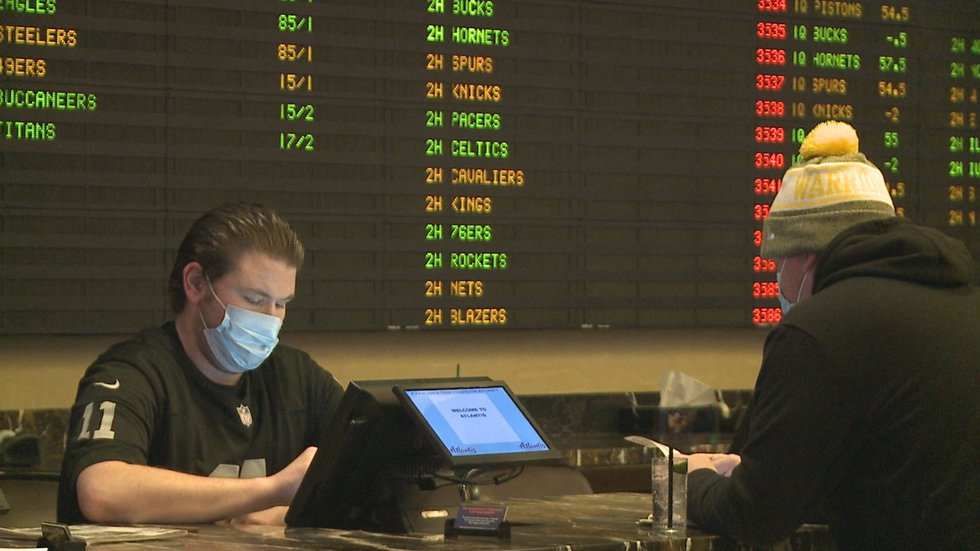