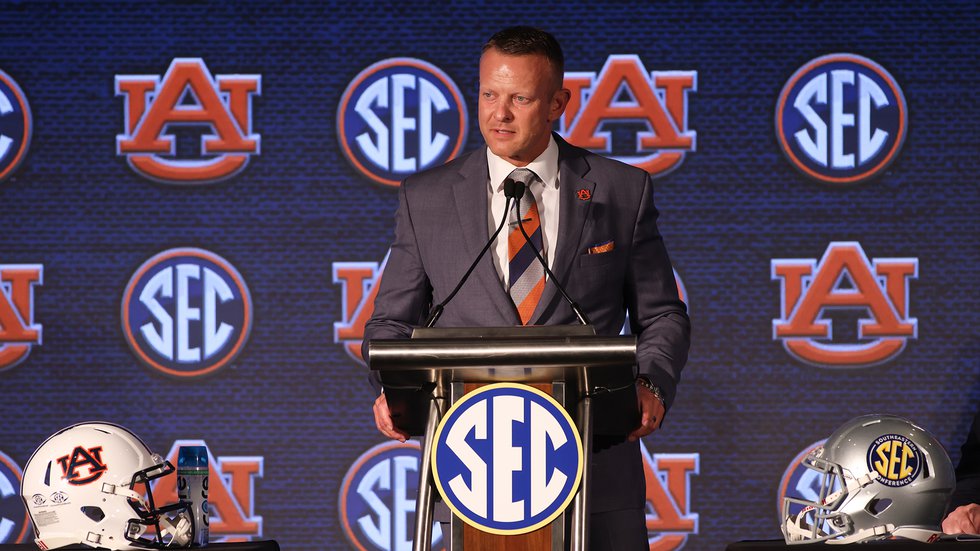 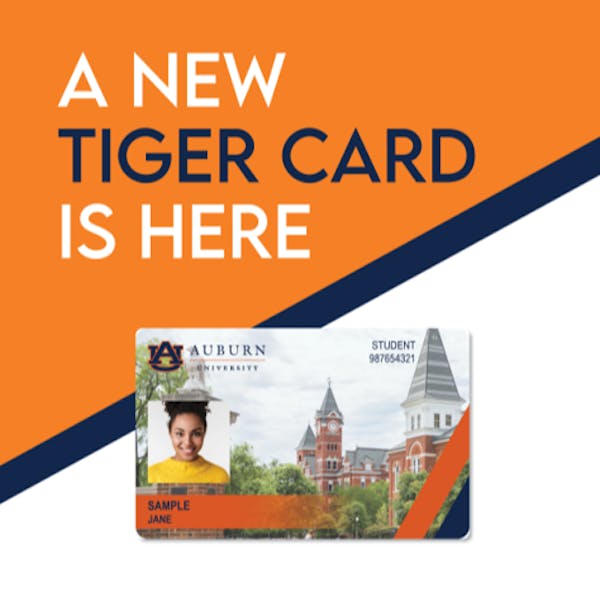 A week after its inauguration, a second social justice banner was stolen from Auburn Unitarian Universalist Fellowship.

Members discovered the panel was missing on Sunday, a week after the replacement panel was unveiled and inaugurated. The new sign replaced the original sign, which was displayed outside the Thach Avenue shrine for two years before being stolen in January.

The sign read: “In this congregation we believe: love is love; Black lives matter; climate change is real; no human being is illegal; all kinds are whole, holy and good; and women have power over their bodies.

“Let’s call it that: an act of hate,” Chris Rothbauer, the congregation’s senior pastor, said in a press release. “Someone hates values ​​to which our faith calls us enough to be willing to target us. It is outright harassment, an attempt to convince us that we must be silent when called upon to speak with love. “

Your subscription makes our reporting possible.

According to Rothbauer, the sign was stolen at night and a knife was used to cut out the eyelets used to hang the sign. The act was filmed by the church’s newly installed security cameras and Rothbauer says they are in contact with the Auburn Police Department.

“I refuse to be bullied,” Rothbauer said. “The purpose of this vandalism is to silence us, to make us fear defending our values ​​in the region. Auburn is also our home, and we believe the banner’s message is one that many more people than our congregation care about. “