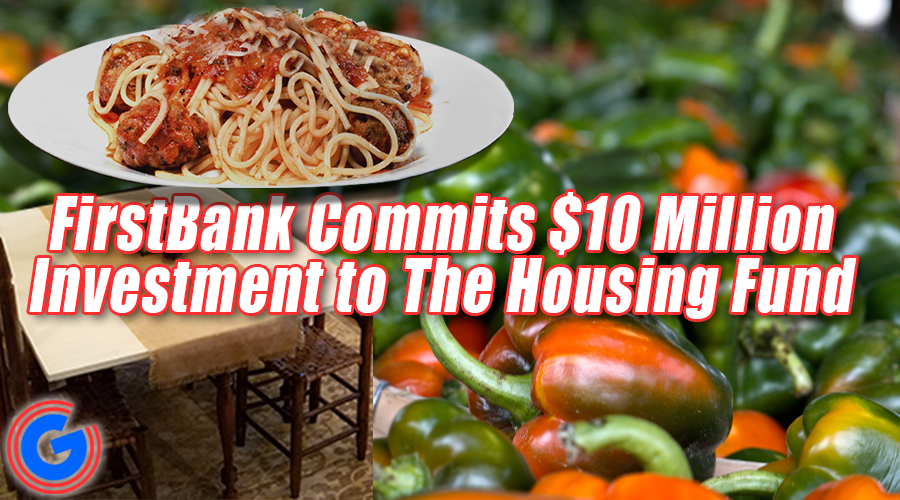 For the majority of Rivalry Weekends, things went according to form. However, things took a big turn as the day progressed, leading to what can only be described as “Bedlam”. As a result, we have massive changes in our playoffs this week with half the pitch changing. As we do every week, if you want to see how things have changed from week to week, click here. There’s a lot to do, so let’s take a look at it all with our LWOS Week 13 Bowl Screenings.

Orange Bowl – December 31 – (1) Georgia vs. (4) Oklahoma State– Forgive the terrible pun, but the Bulldogs “destroyed” Georgia Tech 45-0. They remain the top team heading into the SEC Championship against Alabama. The Cowboys fly to the playoffs after eliminating Oklahoma. They play Baylor in the Big 12 title game.

Cotton Bowl – Dec.31 – (2) Michigan vs. (3) Cincinnati– It took a few years, but Jim Harbaugh finally did the job he was hired to do. Not only did the Wolverines ultimately beat Ohio State, they did so with insistence. They take the Buckeyes’ place in the playoffs. On the other side of the ball, Desmond Ridder and the Bearcats beat a good team from East Carolina and earn a spot this week. They meet Houston for the AAC Championship in what could be one of the best games of the weekend.

National College Football Championship – Jan. 10 – (1) Georgia vs. (2) Michigan– It’s safe to assume that no one got this as their title game last weekend.

Peach Bowl – December 30 – Ole Miss vs. Wake Forest – After a week out of this game, we have the Demon Deacons back in Atlanta. The Rebels ended their best season in history at 10-2. A clash between Matt Corral and Sam Hartman should be excellent.

Fiesta Bowl- January 1- Michigan State vs. Our Lady- The Fighting Irish still have a shot at making the playoffs, but they’re going to need some help. Mel Tucker and the Spartans finished 10-2 and are rewarded with a trip to Arizona.

Rose Bowl – January 1 – Ohio State vs Utah – The Buckeye’s loss to Michigan takes them out of the playoffs and ends up in Pasadena. We still think the Utes beat Oregon again in the Pac-12 Championship game.

Sugar Bowl – January 1 – Alabama vs. Baylor – The Crimson Tide kept their playoff hopes alive with the huge comeback against Auburn. Much like the State of Michigan, the Bears have had a great year and are rewarded with a trip to New Orleans.

Now that we’ve finished our playoff and selection committee games, let’s move on to the January 1 games with our LWOS Week 13 bowl predictions.

New Year’s Day and after the games

Citrus Bowl – January 1 – Iowa vs. Kentucky – The people of Orlando have an interesting decision to make. They usually take the top ranked SEC team available which is Arkansas. Additionally, Texas A&M is also ranked higher than the Cats. However, at 9-3, the Wildcats have the best record. Add Mark Stoops facing his alma mater and the fact that 35,000 members of the Big Blue Nation will be heading south, we think they will go with the cats.

Outback Bowl – January 1 – Texas A&M vs Wisconsin – Both teams lost on Saturday and therefore we maintain the game but change the game.

Funny how things change from week to week with the screenings. Last week we were researching which 5-7 teams would be eligible at bowling if necessary. However, almost all of the teams on the fence won, giving us 84 teams eligible for 82 spots. This list includes Hawaii which has won six games but finished 6-7. Of course, that means someone is being left out. Additionally, the SEC became the first conference to have 13 schools that make a bowl (Sorry Vanderbilt). We have 12 places for the league, which means we have to find a place for the other school. Four teams have accepted offers, they have an * in their name.

Alamo Bowl – December 29 – Oklahoma vs. Oregon – A few weeks ago, it was a potential playoff clash. Additionally, the Sooners are now looking for a new coach as a Lincoln riley heads to USC.

Holiday Bowl- December 28- State of North Carolina vs. UCLA- The Bruins continued their late season push with a huge win over California.

Quick Lane Bowl – December 27 – Northern Illinois vs Old Dominion – With no Big 10 team available, we send the Monarchs to Detroit.

Hawaii Bowl- December 24- Memphis * vs. Utah State- On Monday afternoon, the Tigers became the fourth team to officially accept a bowl offer.
We’re in the home stretch with our LWOS Week 12 Bowl Screenings for a look at all of the pre-Christmas games.

Bowl of the Armed Forces – December 22 – Army against SMU

Myrtle Beach Bowl – December 20 – Coastal Carolina vs. North Texas – The “Mean Greens” were just that to end UTSA’s unbeaten season. As a result, they head for a bowl game.

Bahamas Bowl – December 17 – Middle Tennessee * vs. Toledo * – The media report that these two schools have already accepted an offer for this game. This was done in advance due to the travel involved.

Cure Bowl- December 17th- Liberty vs. LSU- We need a game for the Tigers, so why not this one. Coach Ed Orgeron says he won’t coach the bowl game for LSU.

Independence Bowl- December 18- BYU vs. Texas San-Antonio- The Roadrunners are no longer undefeated but we keep the game anyway.

New Orleans Bowl- December 18- Louisiana vs. Western Kentucky- The Ragin ‘Cajuns lost coach Billy Napier to Florida. He will coach them in the Sun Belt title game against Appalachian State. It is not yet known if he will stay during bowl season.

At least for this series of screenings, Ball State is the odd team. Thank you for viewing our LWOS Week 13 Bowl Screenings. Of course, as we always say, if you don’t like the location of your team, wait, that’s going to change from week to week. We’ll be back on Sunday with our final screenings before any pairings are announced.

Previous Alabama inmate who survived attempted execution dies of cancer
Next Five-star WR Evan Stewart takes his next act to Texas A&M, where he aims to dominate