Overcrowding, violence and financial burdens take a heavy toll on the region’s prisons, as Alabama’s prison system forces them to hold state inmates while leaders scramble for a plan.

The maximum capacity of the prison is 389 inmates and at one point the prison was operating with 458 inmates. About 135 to 140 were inmates designated to go to state prisons.

Last month, a prison officer was nearly killed when he was brutally beaten by a state inmate while handing out mattresses, Valenza said.

“I hurt officers,” he said. “They jump on our MPs whenever they get the chance. I am tired of it. We are going to use all the force we need to stop them.

The Alabama Department of Corrections is supposed to transport an inmate to state prison after their court transcripts are complete, usually around 30 days. Until then, an inmate remains in a county jail where he was sentenced.

These transports were suspended by heads of state at the height of the COVID-19 pandemic. When the restrictions were lifted, DOC began receiving detainees, but not many. From January to mid-May, only 11 detainees were taken to state prisons. 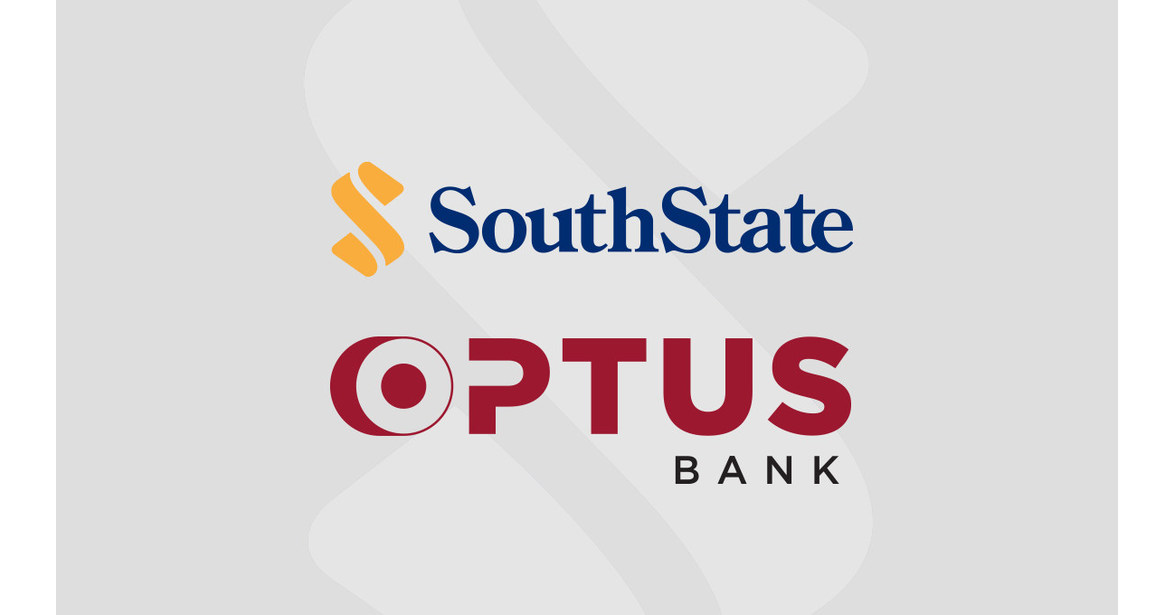