Penn State’s game with Auburn will be very different from the ones the Nittany Lions have had in the first two weeks of the season. The Tigers are nearly worlds apart from the Purdue Boilermakers, which Penn State beat in its opener.

Purdue was looking to chip away at Penn State in the passing game, with underhand throws designed to open up the field vertically and give them a chance to make a big play.

Ohio was just an overmatched opponent, without the system or talent to keep up with the Nittany Lions.

Auburn is neither. They are both talented and schematically different, ready to crush the Penn State defense with the run and wear it down for the full 60 minutes of the game.

“It’s going to be a challenge, no doubt about it,” Franklin said Tuesday during his weekly press conference. “You make a mistake against this crew and it has a chance of costing you. … We’re going to have to be solid. We’ll have to make sure we’re fundamentally prepared and performing the way we need to perform.

There will be a specific position group that will also need to prepare for the game. The team’s linebackers haven’t been tested much against the run. They had to operate more in coverage against Purdue and then weren’t tested at all against Ohio.

This week, they’ll have to be prepared for the challenges of facing a strong, physical opponent who wants to attack them on every play. Linebacker Curtis Jacobs said his group knows the challenge ahead and is ready for it.

“They’re a really good running game,” Jacobs said. “…We’re definitely going to have to strap on our helmets and come with our A game on Saturday.”

His preparation was something Franklin emphasized. Having the most experienced player in the group up and ready for the challenge should mean the whole room should know what lies ahead.

“I love that Curtis approaches it that way,” Franklin said. “I think he has the right mentality that we need at LBU. … This approach this week, not just with Curtis but with all of our front seven, our defensive line, our defensive tackles and our entire linebacking corps will be tested this week.

The Nittany Lions are on the road for the second time in three weeks and are once again heading into a hostile environment. They opened the year at West Lafayette against Purdue and will now travel to Auburn to play at Jordan-Hare Stadium. The program has already taken many steps to prepare for crowd noise, even ahead of game week.

While Franklin typically emphasizes one week at a time, he said the team started working with a quiet count in practice last week to prepare for the noise.

This is just one of many measures that Franklin and his team have employed.

“We know it’s going to be tough,” Franklin said. “… We will show them pictures of what the changing rooms will look like, what the stadium will look like. We’ll show them some videos, obviously of the War Eagle before the game, the band. … We’ll try to prepare for it as best we can, but at the end of the day we still have to go out and execute it.

Additional changes were also made during pre-season training, bringing match preparation back to August for the game. The Nittany Lions have tested several measures to prepare for any issues they may face, whether it’s crowd noise, heat, or simply being in a new environment.

“We messed around with Holuba, closing the doors and turning on the heat there,” Franklin said. “…There are some things we’re going to talk to the team about today just to prepare. We have a plan for that, but it’s a bit different from how we normally operate.

A Nittany Lion who is unlikely to see the field on Saturday unless circumstances change drastically has been the talk of the town for two weeks and for good reason. He’s shown the kind of excellence you’d expect from a former five-star signing and has already come a long way up the depth chart over the past eight months.

Franklin said the arrival of Drew Allar, which came in January after graduating from high school early and enrolling, played a big role in helping his development.

Despite his development, Allar still seems far from being on the field on Saturday. He only played against Purdue after Sean Clifford left the game cramping for practice, and came on against Ohio due to the team’s huge lead.

“I think he did a really good job of how to prepare, how to study the game,” Franklin said. “…I think he’s already at a point where the game is a bit slow for him. He’s able to anticipate what’s going to happen from a coverage standpoint or from a pressure standpoint. .

Jon Sauber received his BA in Digital and Print Journalism from Penn State and his Masters in Sports Journalism from IUPUI. His previous stops include jobs at the Indianapolis Star, NCAA and Rivals. 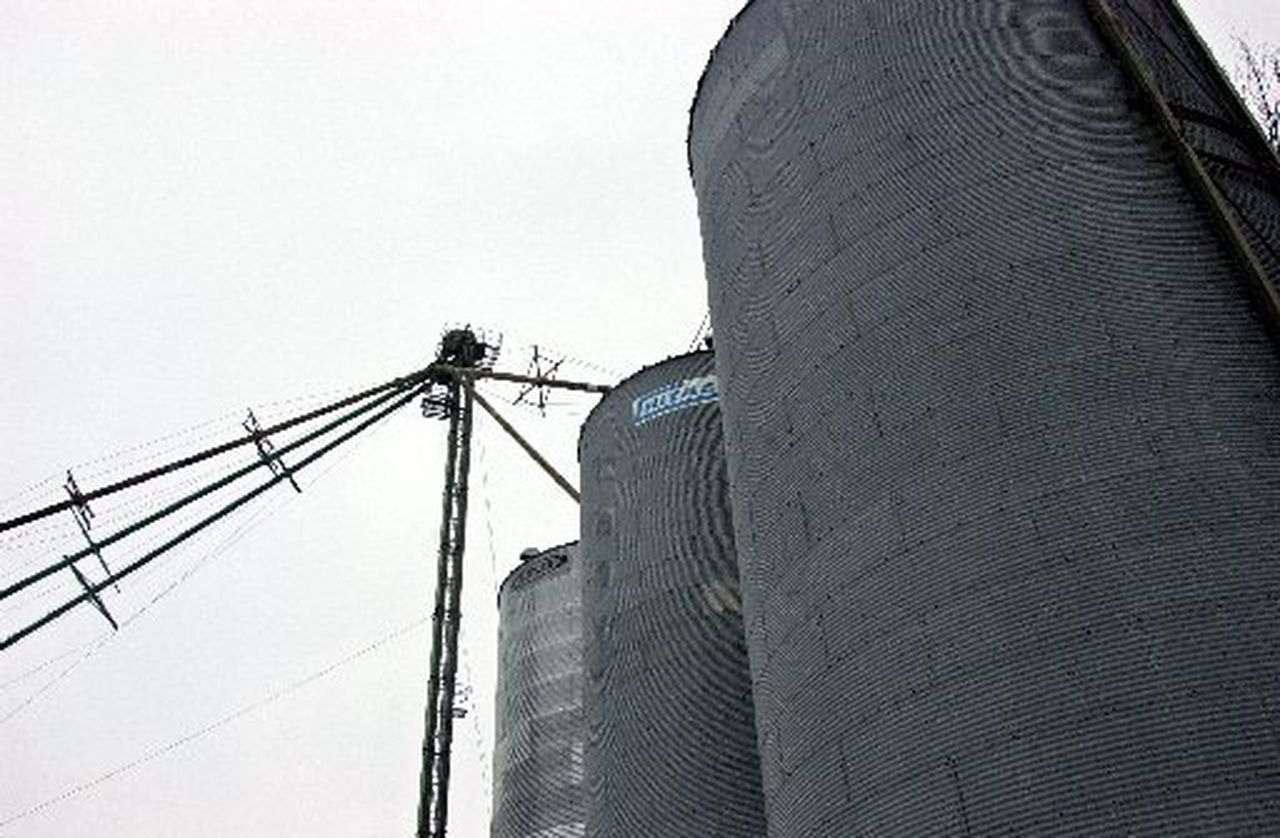