Harold Shirley September 10, 2022 Alabama Money Comments Off on “There are scary times out there” 2 Views 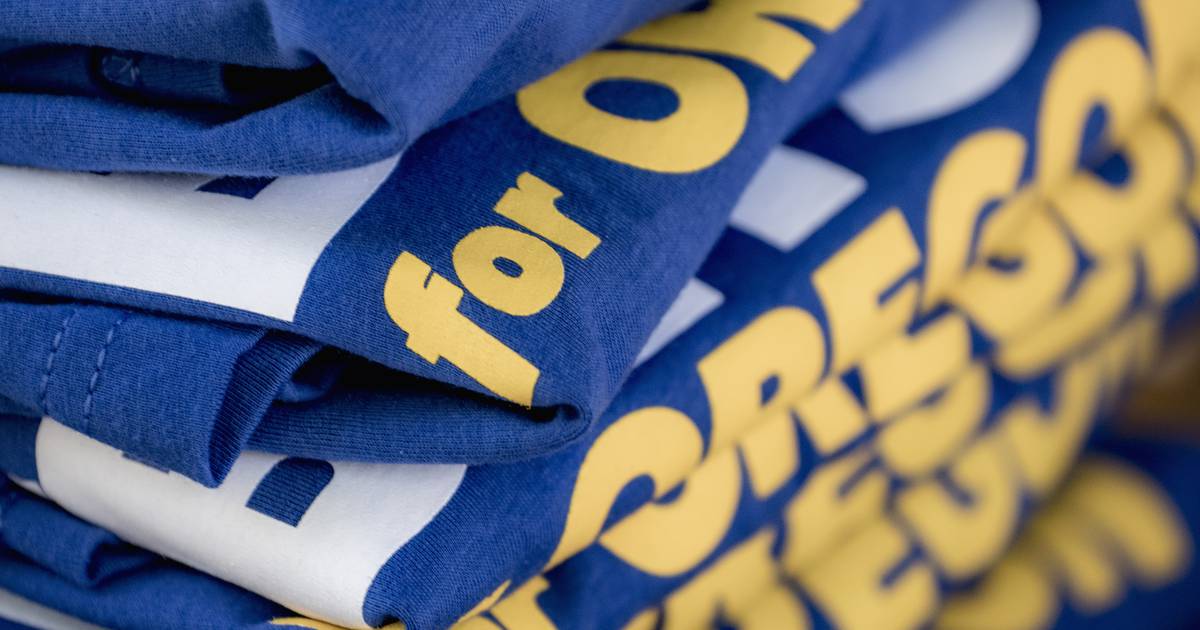 Does the near future hold a recession for Alabama and the country as a whole?

Fears of a coming recession or worse in the near future could throw a wrench into any plans some may have for adoption of major tax relief in Alabama.

State Sen. Greg Albritton (R-Atmore), chairman of the General Finance and Taxation Fund, said in an interview with 1819 News on Friday that his preference was for the state to deal with retention issues and recruiting at some state agencies and funding a new education trust account rather than “making drastic changes to the revenue stream.”

“While you all focus on how it looks like we are, I’m looking at what the issues are and how we’re going to fix them,” Albritton said. “Nobody talks about the recession we’re in, and nobody knows where it’s going to end. There are scary times out there. I’m just not comfortable talking about drastic changes in the revenue stream. What we’re seeing here is truly an anomaly and will soon disappear.”

Albritton said he didn’t ‘see any roses and puppies’ in the future economically and would prefer to see the ‘surplus’ from the education trust fund go into a government trust account of the state which would generate interest each year and be used to fund education in Alabama.

“One option that hasn’t been talked about much is to take this $2 billion that we have…it doesn’t have to…there are no strings attached,” Albritton said. “I think the best way to help people in the long term and in perpetuity is to take that money and put it in a trust account much like the ATF that we cannot obtain and use the funds that would flow from it for education. You can call it scholarships. You can call it training…or even use it for school choice. That would give us at least $50 million each year that would be paid out in perpetuity, and we would still have that money in the bank. It would be, I think, a good consideration to use what taxpayers’ money is: that unique money that we’ll never have again, and we can use it forever and ever if we do it that way .”

Legislative tax officer Kirk Fulford told lawmakers during an informal budget hearing on Thursday morning that the massive revenue increases in the two state budgets with less than a month remaining for fiscal year 2022 compared to previous years are “abnormal so far” and “reflect the fact that all states have received a mountain of federal cash inflows over the past two years that not only offset economic downturns, but have provided a high sugar, so to speak, of income that I don’t think will be sustainable in the long term because the economy is not set up to sustain the spending pattern over a long period of time.

“Most of the growth of the education trust fund will always be revenue and sales. [taxes]. Pay attention to this, as these are the two sources of income that also react the fastest to downturns in the economy. If there’s a downturn… a jolt in the economy in the near future, we’ll see it here faster than you’ll see it on the General Fund side, because it will show up in people’s paychecks and what they may or may not buy with their money at the end of the day.”

Fulford said the budget surplus and rising state revenue was “not because you overtaxed people” but rather because of “conservative budgeting” in 2021 and 2022.

“You were conservative in those two budgets, and because of that, and because of the increased federal money that’s flowed into the states, you’re going to end up with ending balances in both budgets that are by far superior to anything you’ve had for quite a while,” Fulford said. “Again, these are unrealistic assumptions that you’re going to continue this on an ongoing basis. I consider the last two years to be unreal. It’s an unreal economy.”

“So a refund feels very targeted to me,” Orr said in an interview with “The Jeff Poor Show” from FM Talk 106.5 mobile radio in August. “We know the amount we’re dealing with, and it has to be substantial. You see what other states are doing. We have reports from other states on how they’ve run a reimbursement program. We have to be part of that here in Alabama, in addition to looking at additional tax cuts that make sense in the future to help the people of the state in the long term by putting the money back in the hands of the people and letting them spend it how they want, not making that decision in Montgomery, spending it on more government.”

House Majority Leader Nathaniel Ledbetter (R-Rainsville) said the WVNN’s “The Yaffee Program” this week that he could support a one-time tax refund for Alabamians.

Alabama’s budget surplus was $1.5 billion in 2021. The amount of the surplus for 2022 is currently unknown, but is expected to be “at least” $1 billion more than last year, according to Justin Bogiesenior director of fiscal policy at the Alabama Policy Institute (API).

API yesterday called on Governor Kay Ivey and the Alabama Legislature to “take immediate action to pass a minimum of $750 million in permanent tax cuts to be spread over three years.

Don’t miss! Subscribe to our newsletter and receive our top stories every morning of the week.