Water Wars: Metro Atlanta to Fund $ 9 Million for Research to Use in Legal Defenses 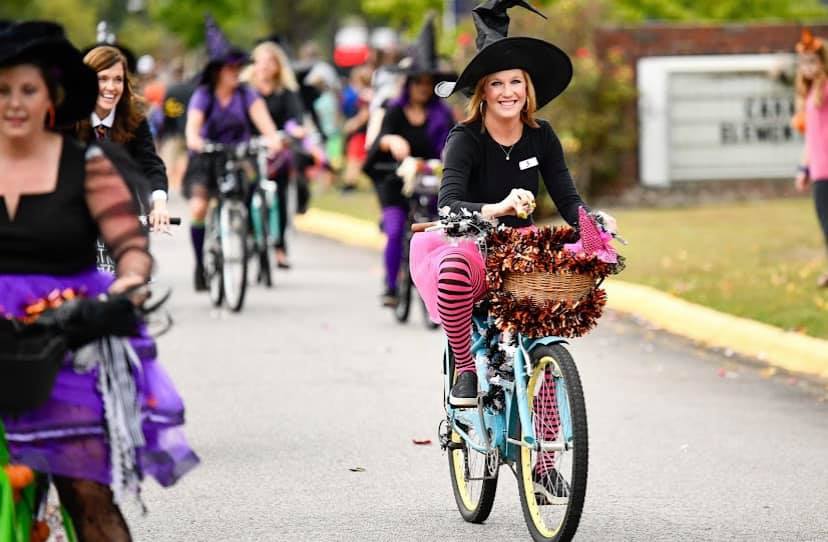 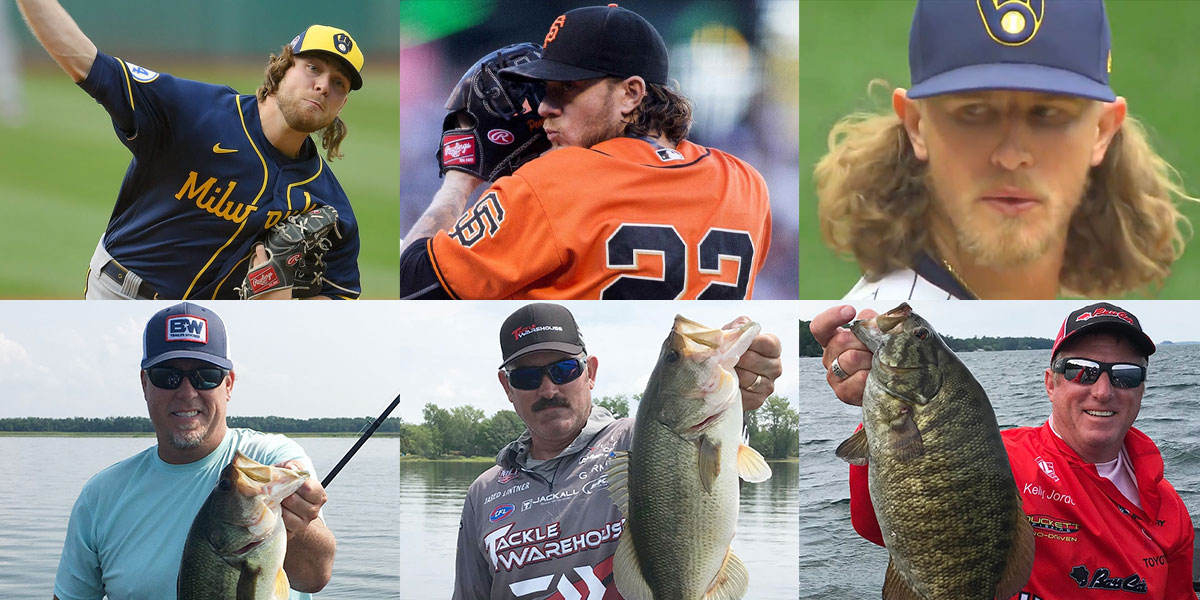 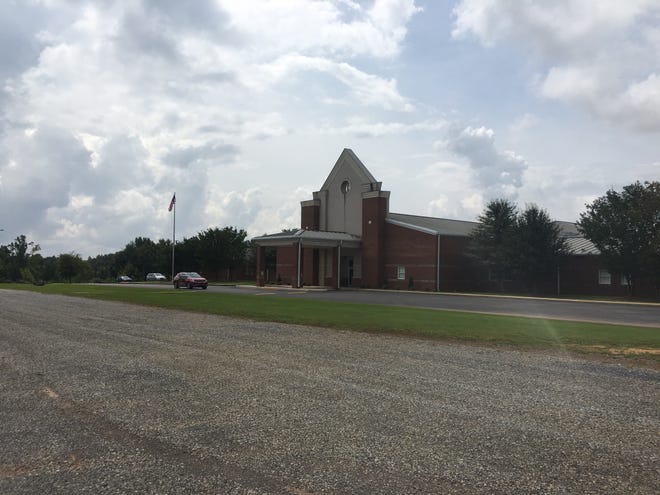 The Great Water War with Florida is over, but funding for $ 9 million legal and research effort advances to prepare for ongoing litigation over metro area water use from Atlanta and Georgia.

The Army Corps of Engineers’ management of water flow through Walter F. George Lake and other lakes along the Chattahoochee River was confirmed on August 12 by a federal judge in Atlanta. (Photo by David Pendered)

The last decision which appears to be intended for appeal was released on August 11 in Atlanta. The decision of U.S. District Court Judge Thomas Thrash, Jr. has benefited Georgia. One or more of the original plaintiffs – the National Wildlife Federation, the Florida Wildlife Federation, and Apalachicola Bay and River Keeper – are expected to appeal the decision to the 11e Circuit Court of Appeal, Atlanta. The original case was filed in United States District Court in Washington, DC and transferred to Atlanta.

On April 1, the United States Supreme Court ruled in Georgia’s favor against Florida’s claims that Georgia’s overuse of water had harmed Apalachicola Bay and its famous oyster. The decision indicated that Georgia should be prepared to continue defending its position on water consumed in Georgia or held back by dams constructed and controlled by the US Army Corps of Engineers. Writing for the court, Associate Justice Amy Coney Barrett said:

To help defend Georgia’s interests in these disputes, the Atlanta Regional Commission must continue a role it first assumed in 1992 – overseeing legal and research efforts to defend against litigation. The upcoming ARC program will receive funding from five utilities that provide water to millions of consumers in Metro Atlanta: 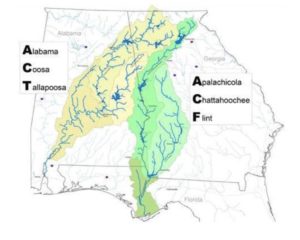 Research and legal efforts should focus on the Chattahoochee River, Lake Lanier, and Lake Allatoona. These waters are part of two basins that flow from the foothills of the Appalachians to the Gulf of Mexico – the Apalachicola-Chattahoochee-Flint River Basin and the Alabama-Coosa-Tallapoosa River Basin.

Atlanta city council is expected to approve the city’s share of $ 900,000 at its Sept. 7 meeting. The sum covers $ 600,000 in Atlanta’s role as a water supplier and $ 300,000 in its role as a joint venture with Fulton County. The regular Monday board meeting was delayed due to Labor Day, September 6.

This three-year legal and research project oversees the gathering of technical information and legal resources to defend the region and the state in ongoing disputes over water consumed in Georgia and stored in dams constructed and controlled by the body.

Complaints are often based on the idea that interests in Alabama and Florida are harmed by one or two claims – metro Atlanta and Georgia consume more than their share of the rivers that cross state borders; and / or the water retained by one or more of the body’s five dams reduces water flow so that creatures that live downstream of the dam are injured.

Conditions pending before Atlanta City Council call for the agreement with the CRA to cover the period July 1 to June 30, 2024. The final two years of the three-year agreement are to be funded if the council provides l money in the budgets for each of those years. The money is to come from the city’s Water and Wastewater Revenue Fund. 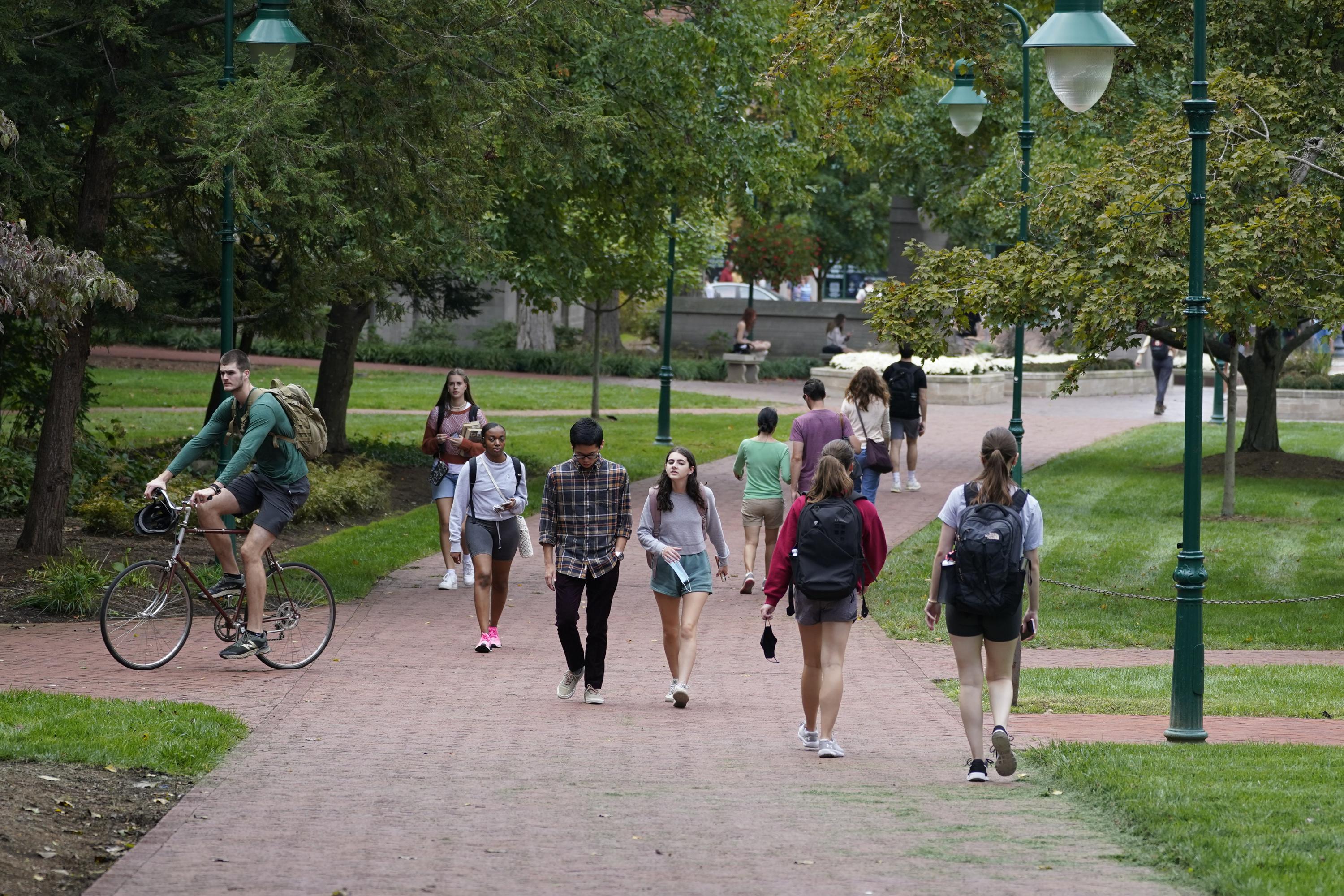